What is limb lengthening?

Limb lengthening is a procedure to lengthen the bones in the arms or legs. This is done as a gradual process, so that the bones and soft tissues (skin, muscles, nerves, etc.) slowly increase in length. Typically, the process take several months. Limb lengthening can also be combined with gradual or acute deformity correction. At the International Center for Limb Lengthening, we routinely lengthen the humerus (upper arm bone), radius/ulna (forearm), femur (thigh bone), tibia (shin bone) and metatarsals (bones in the foot that affect toe length).

Watch this video to learn about Cole’s journey during his limb lengthening treatment: 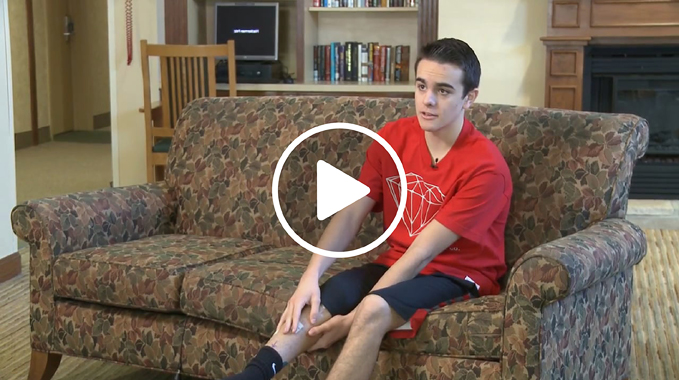 How does limb lengthening work? 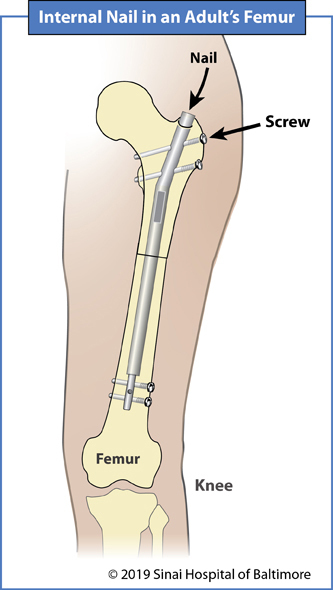 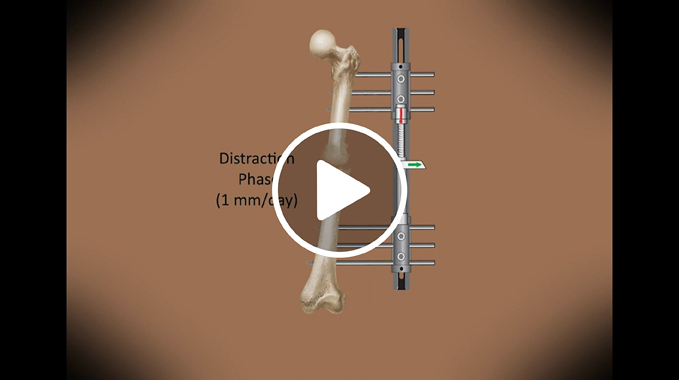 During the distraction phase, the patient (or family member) adjusts the orthopedic device every day so that the bone segments are pulled apart at a slow rate of approximately 1 mm (0.04 inches) per day. This rate may differ slightly for different bones. For example, the treatment plan may be to distract 0.75 mm per day in the tibia, but 1.0 mm per day in the femur or humerus. This gradual distraction forces the body to constantly grow new bone and soft tissues such as skin, muscles, nerves and blood vessels. The distraction phase lasts until the bone has reached the desired length. Approximately 1 inch (2.5 cm) of length can be gained per month. The patient will need to see the doctor several times a month during the distraction phase to make sure that the bone is not lengthening too fast or too slow. Based on the appearance of the regenerate bone on an X-ray, the doctor may speed up or slow down the rate of distraction. Throughout the distraction process, the patient will need to attend physical therapy two to five times per week.

The distraction phase is followed by the consolidation phase, where the regenerate bone slowly hardens. In a typical case of a 5-cm (2-inch) lengthening, it will take about 2 months to achieve the length but an additional 2 to 3 months for the new bone to solidify. In this example, the lengthening device would stay in place for at least 4 to 5 months. The new bone will not be “healed” until the regenerate bone has hardened and calcified. To help the bone heal, patients should avoid nicotine in any form, eat a healthy diet with lots of protein and take vitamin and mineral supplements. During the consolidation phase, the doctor will advise the patient to start putting some weight on the arm/leg (with the aid of crutches or a walker), which will also encourage the bone to harden and heal. Towards the end of treatment, the patient can stop using crutches.

After the regenerate bone has fully consolidated, the orthopedic lengthening device can be removed during an outpatient surgical procedure (typically the patient does not need to stay in the hospital overnight after surgery). To provide additional protection to the new bone, the doctor may apply a cast or have the patient wear a brace for 3 to 4 weeks after an external fixator is removed. In contrast, when an internal device is removed after lengthening a bone, no cast or splint is applied.

What types of orthopedic devices can be used for limb lengthening?

At the International Center for Limb Lengthening, we use a variety of orthopedic devices to lengthen bones. We choose which device will work best based on each person’s unique situation. For information about specific devices, please visit Lengthening & Deformity Correction Devices.

What happens if the bone is lengthened too slowly?

Even though the typical rate of lengthening is 1 mm per day, each person responds differently to bone lengthening. Some people’s bones heal very quickly, and the regenerate bone may harden before treatment is completed. This is called premature consolidation. When the regenerate bone hardens, the two bone segments cannot be pulled apart anymore. The bone may heal before it reaches the desired length. The doctor will want to see the patient often during the distraction phase to prevent premature consolidation.

When premature consolidation is seen on X-rays during a follow-up visit, one option is to increase the rate that the bone segments are pulled apart. For example, the rate of distraction may be increased from 1 mm per day to 1.5 mm or even 2 mm per day. If the regenerate bone has entirely consolidated, the bone may need to be surgically cut again so that lengthening can continue. This requires a trip back to the operating room, typically as an outpatient procedure, which means the patient does not stay in the hospital overnight.

What happens if the bone is lengthened too quickly?

Even though the typical rate of lengthening is 1 mm per day, some people’s bones take much longer to heal and regenerate bone might not have time to form. For example, healing may be slower in smokers and diabetics. The regenerate bone needs to form so that it can act as a bridge between the two bone segments that are being pulled apart. The doctor will want to see the patient every 7 to 14 days during the distraction phase to make sure that the regenerate bone, muscles and nerves are responding well to lengthening.

Another issue that can occur during limb lengthening is that the soft tissues (muscles, nerves, ligaments, tendons) may resist being stretched during the lengthening process, which can cause them to become very tight. A non-surgical option to treat tight muscles is to increase the amount of stretching during the physical therapy sessions. Throughout the distraction process, the patient will need to attend physical therapy two to five times per week. Muscle/tendon contractures can also be treated surgically if necessary. If a nerve is “pinched” or compressed, a surgical procedure called a nerve decompression can be performed that reduces pressure on the nerve (similar to the surgical treatment for carpal tunnel syndrome).

How much can each bone be lengthened?

In severe cases, greater amounts of lengthening may be possible during one treatment. For example, children and adults who have large lengthening goals may be able to tolerate more than 2 inches of lengthening in each bone. This is determined on a case-by-case basis by our surgeons. To maximize the amount of length, some children have three separate lengthening treatments before they are 16 years old. Often, this is combined with other procedures (deformity correction, epiphysiodesis). 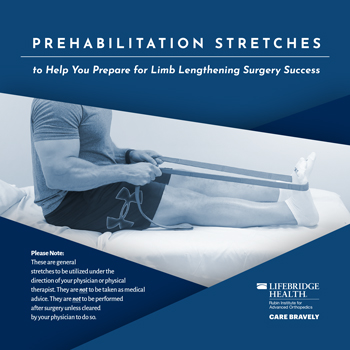 To help you prepare for limb lengthening surgery success, we have developed this brochure of prehabilitation stretches to perform in the months prior to surgery. This is not medical advice; please consult with your doctor before beginning any exercise regime.

What could prevent me from achieving my lengthening goal?

If patients do not attend physical therapy sessions or perform home exercises, their muscle strength and range of motion could be affected and the doctor may have them stop lengthening. Muscle contractures can result in stiff joints or even dislocated joints. The doctor may stop the lengthening process, either temporarily to allow recovery of function or permanently.

Do lengthened arms and legs function well after treatment? 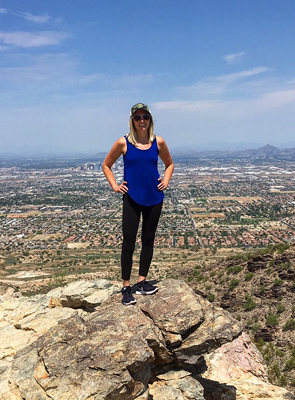 Adults and children typically can lead normal, active lives after limb lengthening. One of our patients, Carly, had her right leg lengthened when she was 11 years old with external fixation and then lengthened again with the Precice when she was 27 years old. You can read about her experience here.

Most of our patients have achieved increased function (better walking/gait), improved muscle strength and maintained their range of motion (flexibility). A large part of the success depends on having experienced surgeons, support staff and physical therapists working together with motivated patients through every stage of the process. Another important part of lengthening is physical therapy; patients may need to attend physical therapy sessions multiple times per week to maintain range of motion (flexibility) and muscle strength during the distraction phase. Our physical therapists have years of experience and have developed unique exercises, splints and other treatments to help maximize the chances of success.

The International Center for Limb Lengthening is world-renowned for its expertise in limb lengthening. Your doctor at the International Center for Limb Lengthening will take the time to make sure you understand all of your options and then will customize your treatment to meet your specific needs. Our patients benefit from our team-centered approach with world-renowned pediatric and adult orthopedic surgeons and specialized physician assistants, nurses and physical therapists. We help patients in need of limb lengthening achieve their best possible result.

Click here to learn more reasons why patients choose to be treated at the International Center for Limb Lengthening.