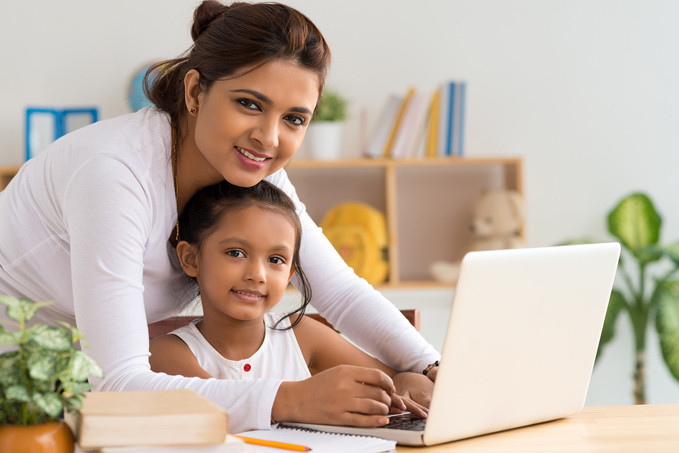 Check out our Photo Gallery and Video Gallery!

The International Center for Limb Lengthening in the News

Sinai Hospital’s Visitor Policies are changing as of August 20, 2021 at 7:00 a.m. Please click here for the most up-to-date hospital visitor policies. Please note there are special guidelines for pediatric patients at Sinai; please click here to read them.